I have decided to do the poetry challenge for April…a poem a day for a month. I’m looking for a little inspiration to move me as I try to reinvent myself…

She couldn’t think of what to write,
the blank paged stared back at her.
She had worn her heart on her sleeve all these years,
and was growing weary of each sorrowful word
she had written!

She didn’t feel brave at all,
and she had lost momentum,
the magic seemed to have disappeared…

She searched for inspiration
perhaps even a muse to bring on a flow.
She asked herself if anything really mattered?
Perhaps the plague had eaten away her at her joy
or the chaotic world had distracted her.

a reply came from deep within her
it was a small voice but a distinct one
and she surrendered to it
she let go of all the stories she had told herself.

There was no pulling or pushing
no need to accomplish anything,
no need to stand out!
she listened to the quiet rhythm of her heart
as movement swirled around her,
and she let it be.
the season changed and she celebrated
she had begun to feel more comfortable in her own skin
more attuned to her falling
to her failures!
she no longer held her thoughts tight
though they formed circles around her
she let them enter and leave the way they came
with no judgement or resistance!

She let the tide of her imagination take her wherever it willed…
dressed in fine gold
in moods of red velvet
she felt the rising of something beautiful!

she could feel fluency returning…

Flowers don’t grow
weary,
they rise up
with the sun,
spending their days frolicking
hardly overcome!

They decorate
our gardens
with worshipful praise,
ever so humble they brighten our days…

Blossoming
where they are planted,
they’re an uncomplaining bunch,
basking
in the nourishment
of waterlogged mulch..

The tide has ebbed
and the crowd’s
gone home,
I feel an expanse
of thoughts that roam..

meet me there
in this hallowed land,
where footprints imprint
us in golden sand!

This time last year we had just started lockdown. Who would have thought we would still be reeling from it a year later?..

Everyone was stockpiling toilet paper and non-perishable goods. I felt sorry for those who could not buy stockpile because they didn’t have the ready cash. Easter hung her head in silence and we waited..

There were no limitations to our food supply, farmers still brought their produce and deliveries increased, helping those who were aged and house-bound.

I’m remain impressed by the human spirit and how people help-out when there is trouble. I believe that there are more good people in the world, than bad.

We hadn’t started wearing masks yet!

The timidity of faith
was everywhere,
A diminished touch
brought great despair
But love has wings
of invisible breath,
It can’t be extinguished,
not even by death…

Let’s just
keep saying
the lines out-loud
and speaking
paragraphs of love…
writing reams
of compassion
across the skies…
chanting forgiveness
until it is heard,
allowing grace
to lift us
like the new moon
rising
and causing a stir…

“Still I want my life to be willing to be dazzled,
to cast aside the weight of facts
and maybe even to float a little above this difficult world…”
― Mary Oliver, House of Light

It’s easier
to fade
into the background
of words unsaid,
to understand surrender
and hold no regret…

To swim in oceans of acceptance,
ride the wings of love,
pick flowers of forgiveness
and be cognizant of…
nature’s eloquent poetry
and abiding grace,
beneath trees
of enlightenment,
growing in the soil
of faith…

to plant memoirs of gratitude,
reap abundant joy,
to hear the laughter of the stars
from a distant void…

float above the troubles
that afflict our lives,
see light overcome darkness
and not merely survive!

as inheritors of kindness, we are authors of mirth,
lovers of humanity
and keepers of the earth!

Sun-kissed
the morning
in a ray of faint light,
honey-colored feelings
had ended the night…

and feelings burst
with color
in blushing pinks
and greens,
releasing me gently
from mysterious dreams…

I could smell
the fragrance
of soft forest moods,
as raindrops
touched-down
like luminous jewels…

And gratitude
came pouring,
covering the ground,
in worshipful
celebration,
of a glorious resound…

“One man’s junk is another man’s treasure.”
– English Proverb

It was a murky day, rain threatened, but we payed it no head. We woke up early, not feeling at all enthusiastic about the day. We had loaded the car to the roof the afternoon before, with linen, books and an array of odds and ends, things that overflowed in our cupboards and had been taking up too much space!

We don’t usually get up early on a Sunday, it’s our day to lie in, and ease into the day.
As we chugged out of the gate, I felt some anxiety, anticipating only selling a few items and looking like a fool into the bargain.

We arrived at the station yard where they hold the car-boot sale once a month, and for a minute it seemed like a multitude had gathered, traders galore and able-bodied consumers in hoards milled about. We found one of the last spots to park, it didn’t look like a very promising position at all, not like the shady spots under the trees, with professional traders bearing racks of clothes and shelves laden with goods.

However, a minute later we were swarmed, before we even had time to label any of our items with a price. My stomach went into a knot. I recognized a friend in the crowd and elicited his help, he was willing and able, I think he foresaw a few bargains of his own. As we set up our tiny garden table, we had already sold at least 10 items on the spur of the moment. It was quite a mish-mash of goods, not at all professional looking.

Around us a crowd of enthusiastic bargain-hunters gathered and I spotted another friend in the crowd. I then realized that most of these shoppers were Malawians. It took me back to our visit to a very large flee market in Lilongwe where they received bales of unwanted clothes and goods from affluent European countries, clothing that looked like it had never been worn. It was a place where the crowd haggled amid a jumble of various items for the best price. You couldn’t walk away without finding a bargain.

Perhaps the crowd this Sunday recognized that we were novices, because they definitely knew how to drive a hard bargain. I was willing to let things go because I was determined not to re-load the car with our excess of unused-possessions.

Our table was a treasure trove of pre-loved items that have cluttered our drawers and cupboards for far too long, some embellishments that had seen their glory days but had now lost appeal, impulse buys I never wore because I had planned to lose weight and never did.

It was like being in the trenches with people who don’t own much because they have travelled far to find work in a foreign country. They live in small rooms with their families and a shopping experience gives them a bit of a Sunday outing. It is definitely a good place to make a deal, drink a coffee and wolf down a pancake or two.

They managed to drive many of our prices down, almost to rock bottom, with the promise of ready cash. I saw hope in the eyes of one shopper when she saw a pillow, and I heard mention that she only had one pillow at home. I let it go for a fraction of the price, with the thought in my mind that I had no use for it anyway, and it might bring some joy to this discerning shopper.

My friend who is an artist told me he hadn’t been painting for the past year, my heart sank because he is really good. He is also a Malawian, just trying to put food on the table, taking any odd-job that comes his way. He spied some colored pencils I hadn’t marked with a price; I saw his eyes light up. If I could do some good in the world that day it was to inspire him to start sketching again, I handed them to him and said he could have them. He walked away with an air of excitement in his stride, hopefully knowing that someone believed in him.

I felt as though I had seen humanity at the car boot sale that day, the ones who need the things we have too much of, the ones who purchase our left overs, our impulse buys, our vanity. They help us declutter our homes and lives, they even give us pause to think about how privileged we are.

For the rest there were some definite bargain hunters who find a little treasure in unused tools, books, crockery *“epns” silverware and old vases at give-away prices.

A young man excitedly bought some CD’s that my son had in his car before he passed. He told us that he was driving his Dad’s old car down to Cape Town and it didn’t have the latest technology, so he was glad to find some entertainment for the road. It was music we don’t listen to, but it made my heart glad knowing there was someone who appreciated my son’s taste in music.

We came away quite pleased with our little stash of loot. It had been quite a festive day, with a live musician who played all the old beats and even took requests! 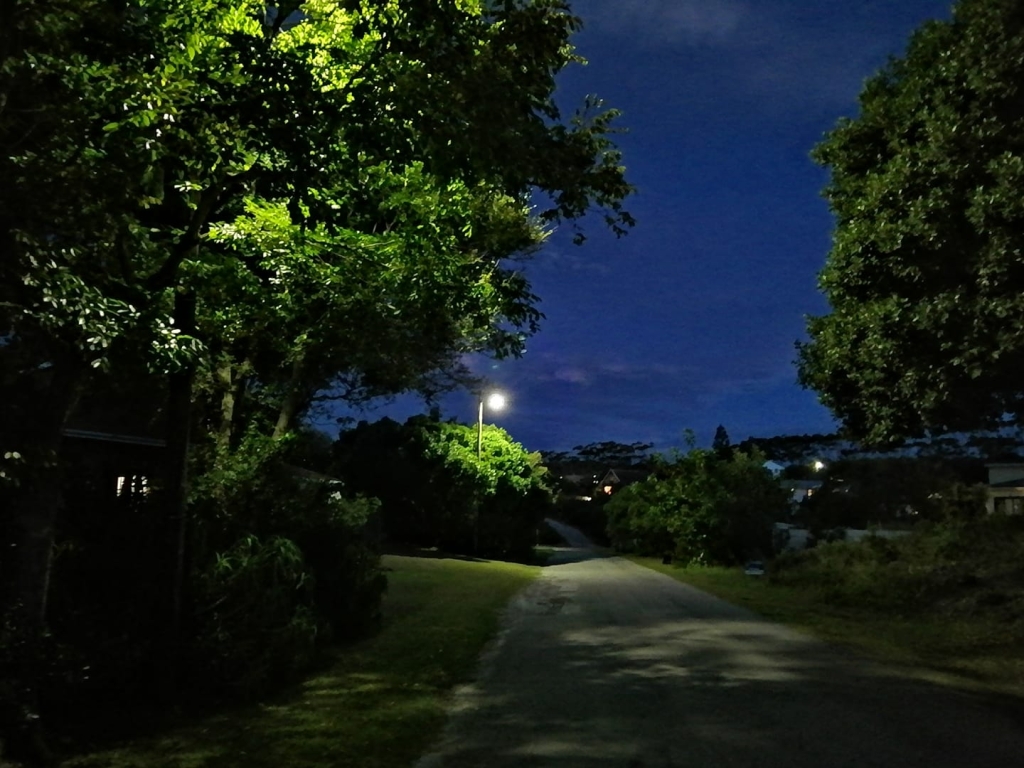