It’s a memory from my childhood where these portly yet imposing trees dotted the landscape, cracked open the earth, and touched the skies… 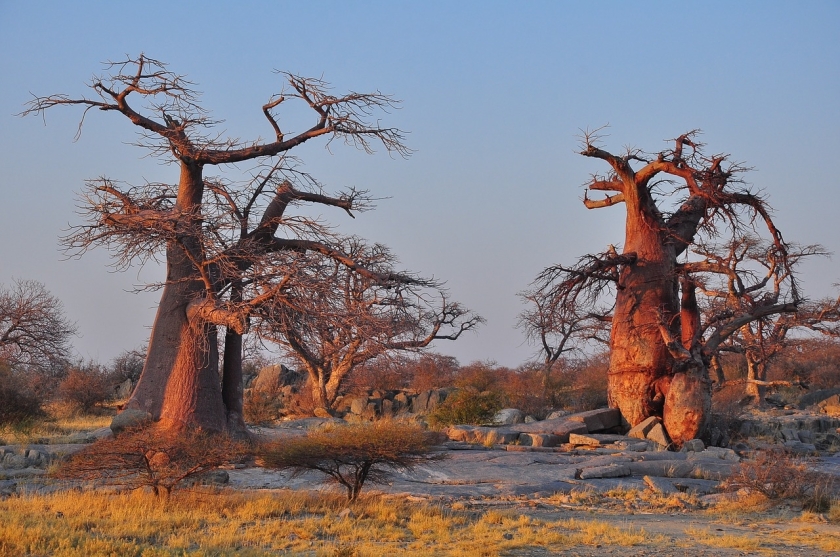 as we carve our name into those memories
into the bark of our dreams
the rocks will be our witnesses
until one day we will return,
perhaps in another life
and we will allow the soil of memory
to quench this longing…

Our president has announced that from Friday we will be on total lockdown.
I am going to start a diary called 21 days in lock-down…

My Granny survived the Spanish flu and the heat of Africa and wrote her story.
Here is an excerpt that was written by my Uncle…

“Mother did a lot to help during the 1918 flue, walking many miles to different homes by herself to help.” 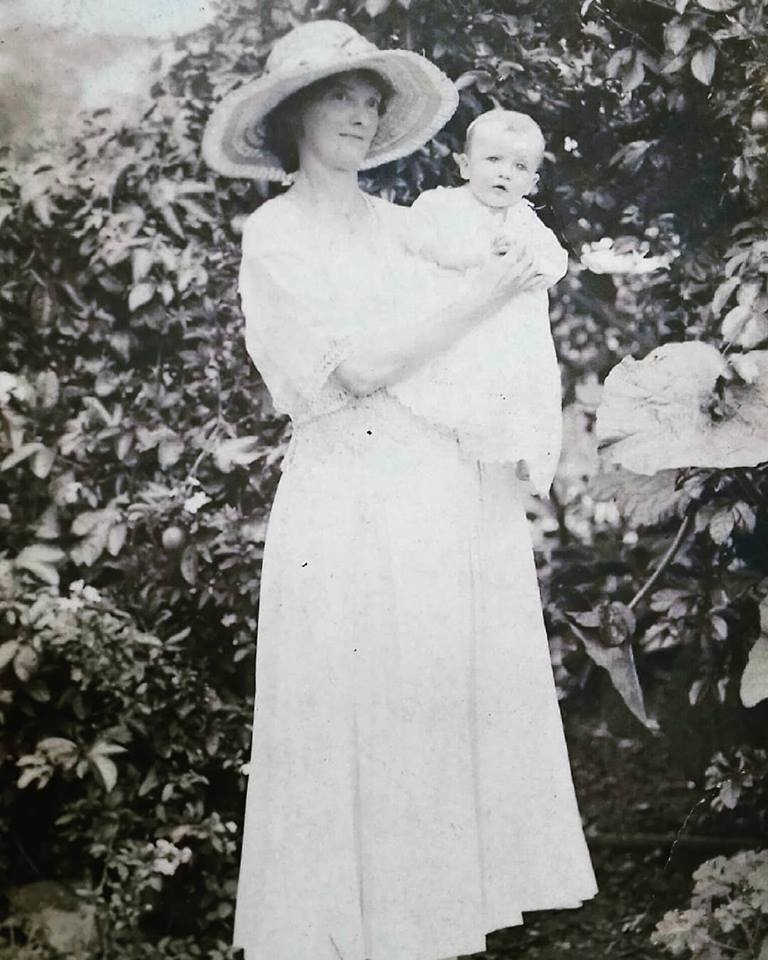 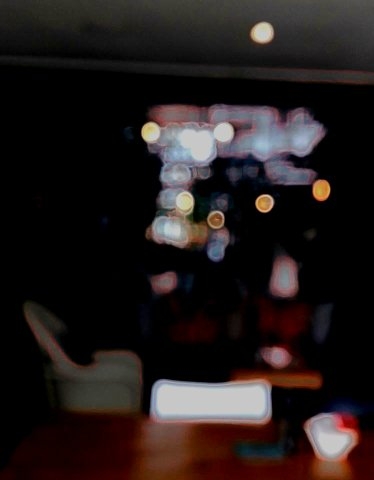 My Father was quite gregarious; stout in frame.
On most evenings he frequented pubs and drinking
establishments. It was the bane of my Mother’s life,
calling around on godforsaken nights (her words),
only to find him at some club house, or thereabouts,
holding up the bar, blathering away in incoherent tones.
I clearly recall the near frantic search to tell him that
dinner was ready.

My Father was an amiable fellow, a barfly. Good at
conversing with the best of them, until his “better half”
(his words) would summon him home. Then with a few
stiff whiskies under his belt, he would leave the pub,
his tumbler of whisky still half full and make his way
home in frenetic gestures, of an anesthetized state.

The whiskey glasses and beer mugs that ended up at
our house became trophies from countless pubs,
where apparently his name was still good. My Mother
hid them surreptitiously at the back of the kitchen
cupboard. I was never aware that my Father was
ashamed of his stash; many times I had observed
him flaunt them in the company of good friends.

To a small child they were a wonderful collection of all
the places my Father had been, and the misadventures
he’d had along the way… keepsakes of long forgotten
inebriated nights out. My understanding was that it was
a proud collection.

One evening, two well-to-do, yet sombre looking Gentlemen
sat in our tranquil sitting room, sipping scotch whiskey
from my Father’s trophies. An animated conversation
ensued about the weather and the political furore of the
day and perhaps a little banter about the work my Father
did. I was quite oblivious to the seriousness of the
conversation.

Bright spark I, a small child, thinking I should add a little
of my Father’s barroom swagger to the conversation,
I piped up proudly: “My Dad stole those drinking glasses
from the Bulawayo club”…….an icy silence contaminated
the once convivial night air. Frozen in time I sensed the
disdain in my father’s hushed yet loud hissing.

Livid, my Father ushered me out of the room. How could
I divulge his secret pilfered collection to prospective
colleagues…..I was just a little tattle tale. I was exiled to
my room and told not to come out until the coast was clear.
I sat on my bed wondering what I had done wrong.

My Mother would later tell me “it’s no laughing matter girlie,
you don’t air the family’s dirty laundry!”
and then at a tender age of innocence, I understood that these
were treasured goblets of my Father’s well kept but illicit stash,
unmentionables of his escapades that only our family should be
privy to……..

and from that day forth, I kept all our family’s secrets.

My Mother passed into glory 33 years ago this month.
This is a tribute to her…..

There was gentleness about her eyes
a luminous diamond in her day.
I felt emotion in her sighs,
her dreams to love and so to pray.

No words express a heart that cries,
fears she had I dare not say.
Her endless love and soul ties,
hopes and dreams they go astray…

We meet at night above the skies,
dancing beyond the Milky Way.
In the canopy of stars time flies,
when past the asteroids we play.

There was gentleness about her eyes
they were of an ashen grey
I felt emotion in her sighs
into radiance she found her way….

“Beauty is the illumination of your soul.”
― John O’Donohue, Anam Cara: A Book of Celtic Wisdom

hear your
heart,
connect your skin
a cosmos is alive
within

positioned atoms
in their
place,
exquisite dimensions
of inner space

expelled air
of breath’s refrain,
roots of
grace
being proclaimed

surrounded by
dancing light,
hopes
and dreams
endure the night

Like Loading...
“You count the hours you could have spent with your mother, it’s a lifetime in itself.”
― Mitch Albom, For One More Day

Memories frozen in time…..
It’s been thirty years since I looked
on your beautiful face.
I’ve changed.
I’ve evolved.
Would you recognize me now?
Your love made me strong.

It was hard growing into womanhood
without you,
without your guiding light
to lead me out of my darkness.
Many times I begged you to come back
and wipe away my tears
You’ve been dancing with the Angels
for so long now,
you probably know
all the latest dance moves!

You escaped the bonds of this Earth
before I was ready
to let you go.
Maybe one day I’ll gaze once more
into your lovely blue eyes,
and you’ll teach me to fly…..

sunshine days where seagulls meet
a beach made of stones

holidays in a far off land
family celebrations

luncheon at the grand hotel
long walks at beachy head

snap shots of a carefree time
and many dreams
made real….